In the city of Chania  on the other side of the port, still dominates the fortress of Firkas, built on a low hill, which now houses the Naval Museum of Crete. The name Firkas is Turkish and means division, as the fortress was the seat of the Turkish Division.

Firkas is one of the most impressive Venetian fortresses. It was the main fortress of the Venetian town of Chania, built in a key position and protecting the harbor entrance. Outside the main gate, a strong iron ring (called kerkelos) was placed to which one end of the chain closing off the harbor mouth was attached. The other end was attached to the lighthouse of the Chania port. The fortress still has several underground tunnels, which were used for imprisoning the rebelling locals. 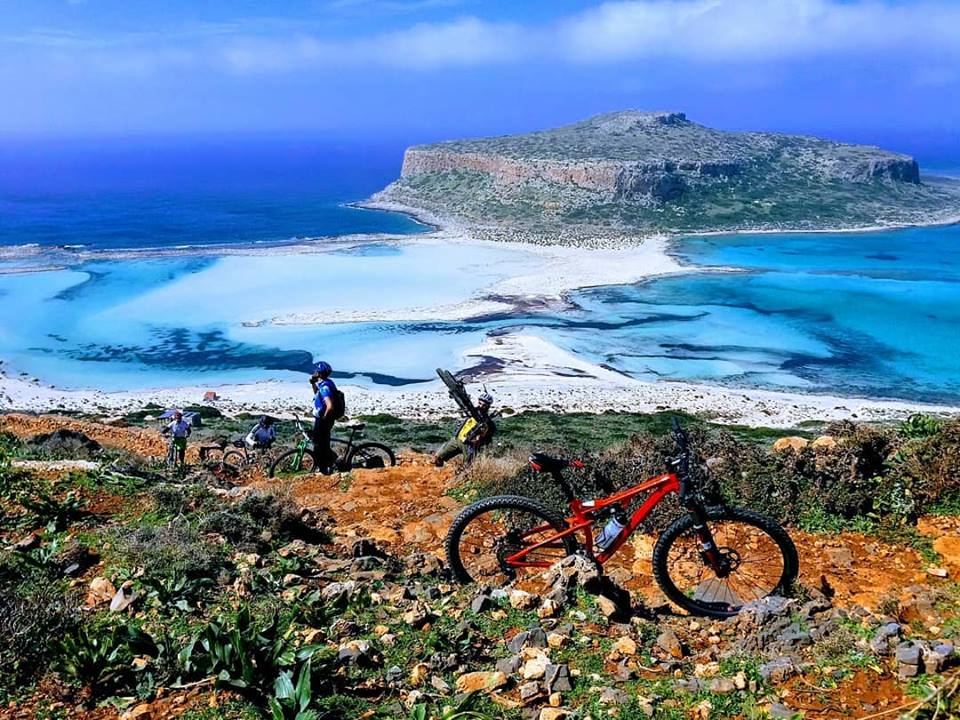 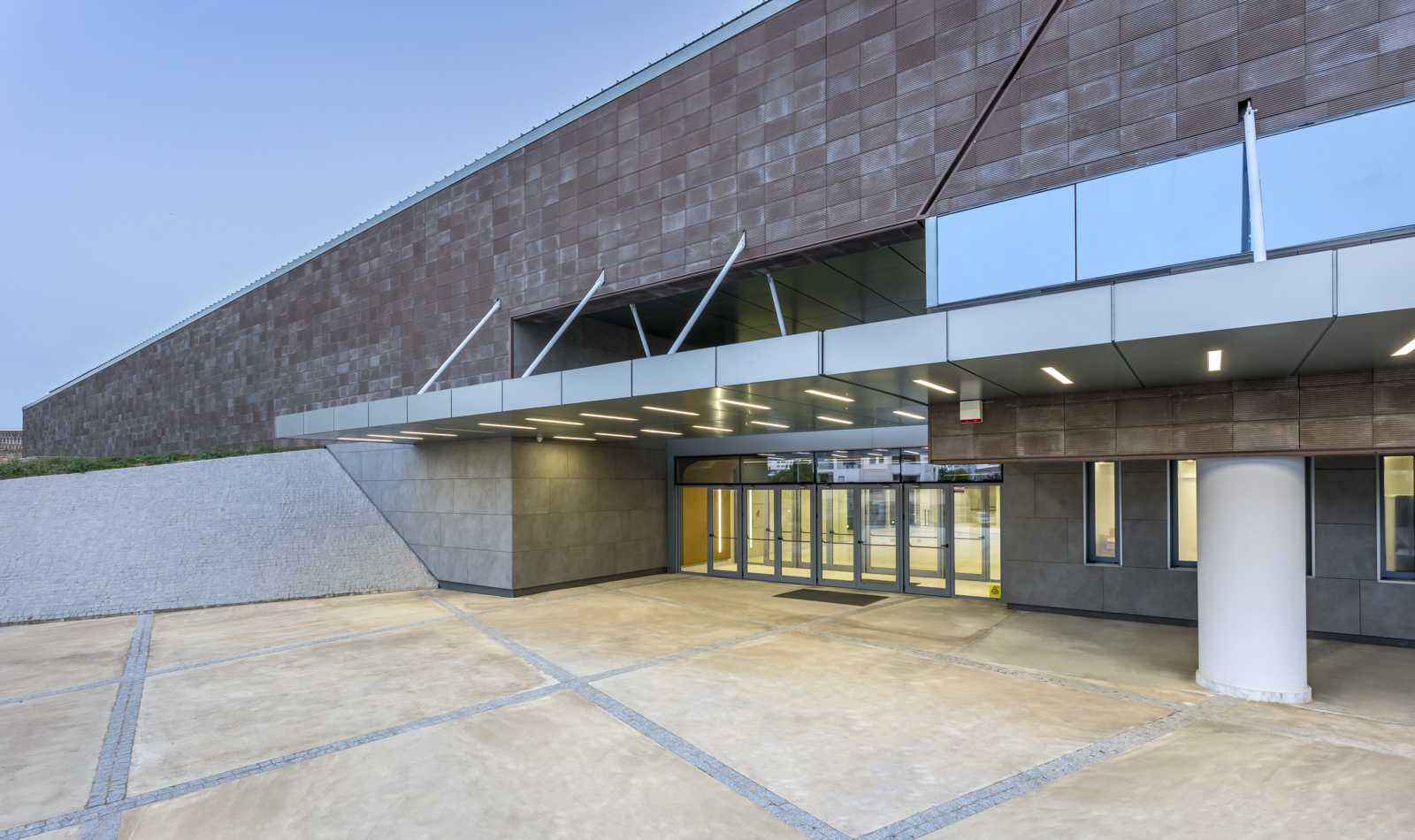 The Archaeological Museum of Chania 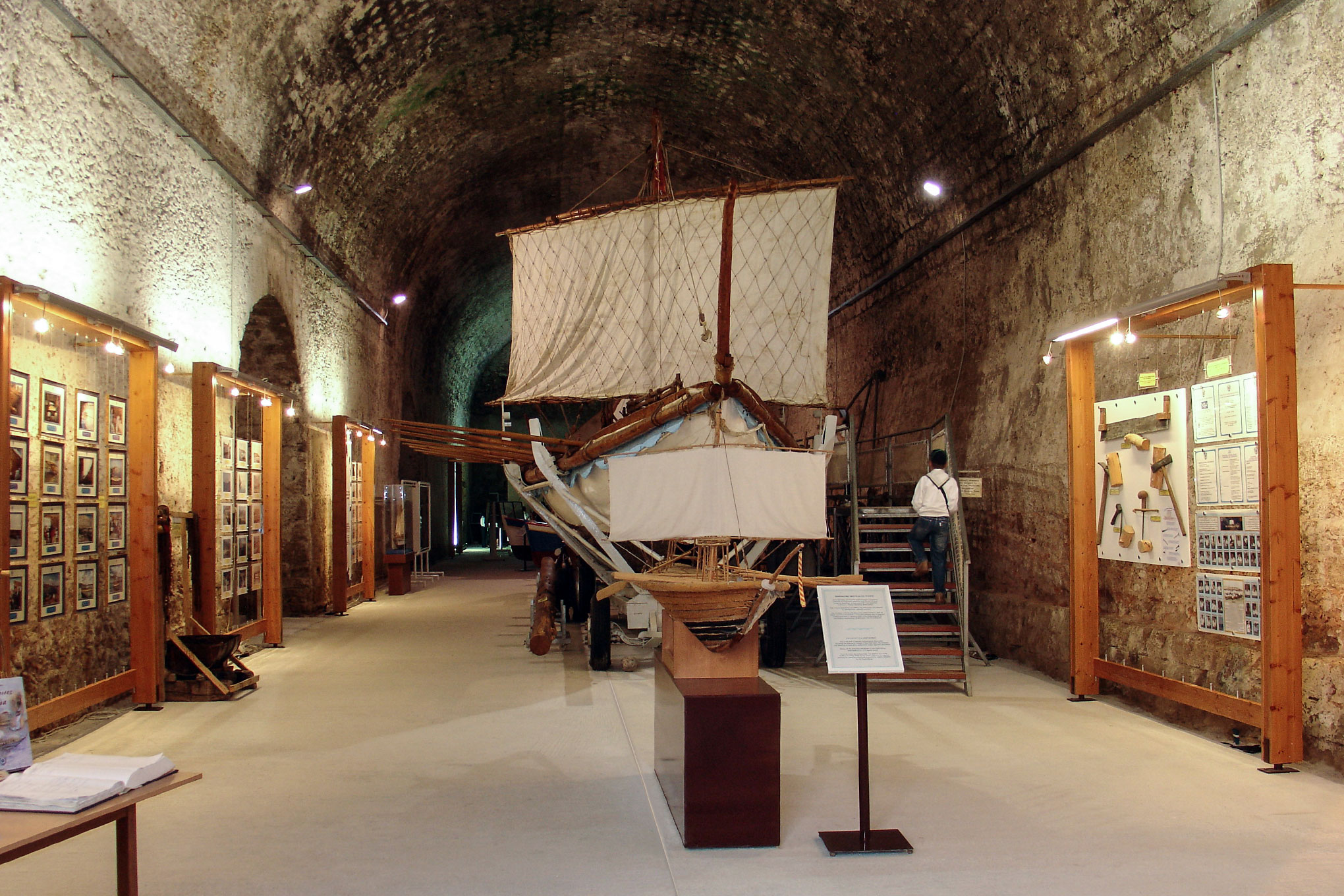 The Maritime museum of Crete 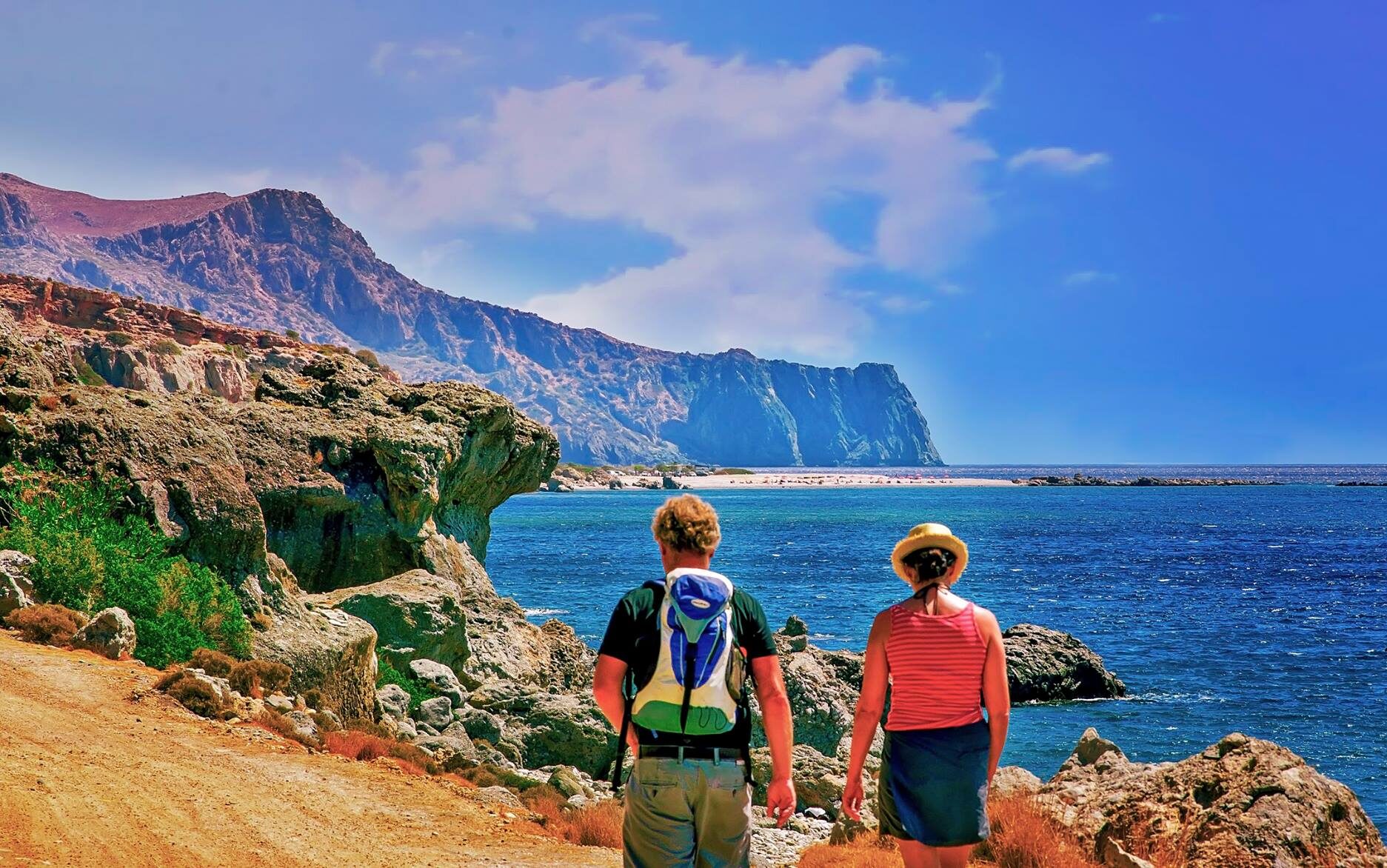