Falasarna Beach is one of the best known beaches of the Chania Regional Unit of Crete. It’s located in the Kissamos province, at the northern edge of Crete’s western coast. Falasarna Beach is at the foot of Cape Gramvousa, the westernmost peninsula on the north coast of Crete.

Falasarna has a long and interesting history. Now an expanse of unspoiled beaches, this was once a major center of trade. A local lagoon was incorporated into the harbor through a long man-made channel. This made for an unusually secure harbor, which was fortified by the city walls. It was the only closed harbor in the west of the island. 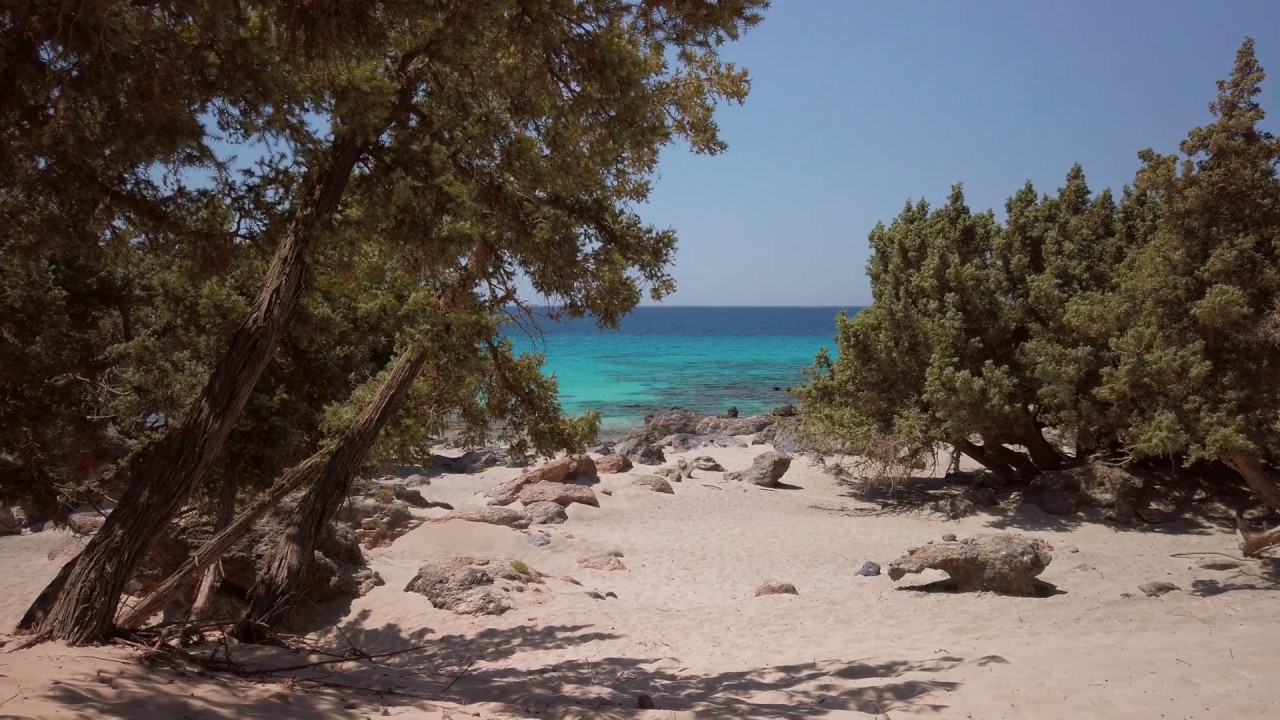 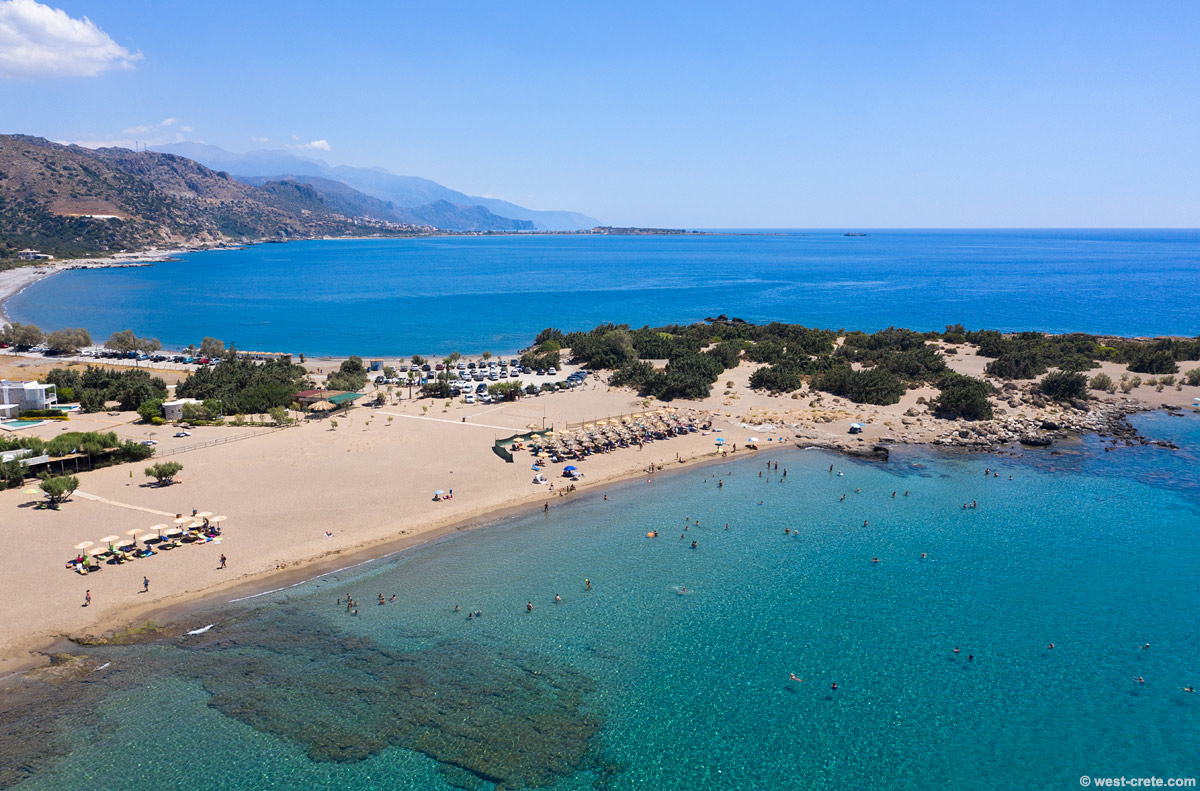 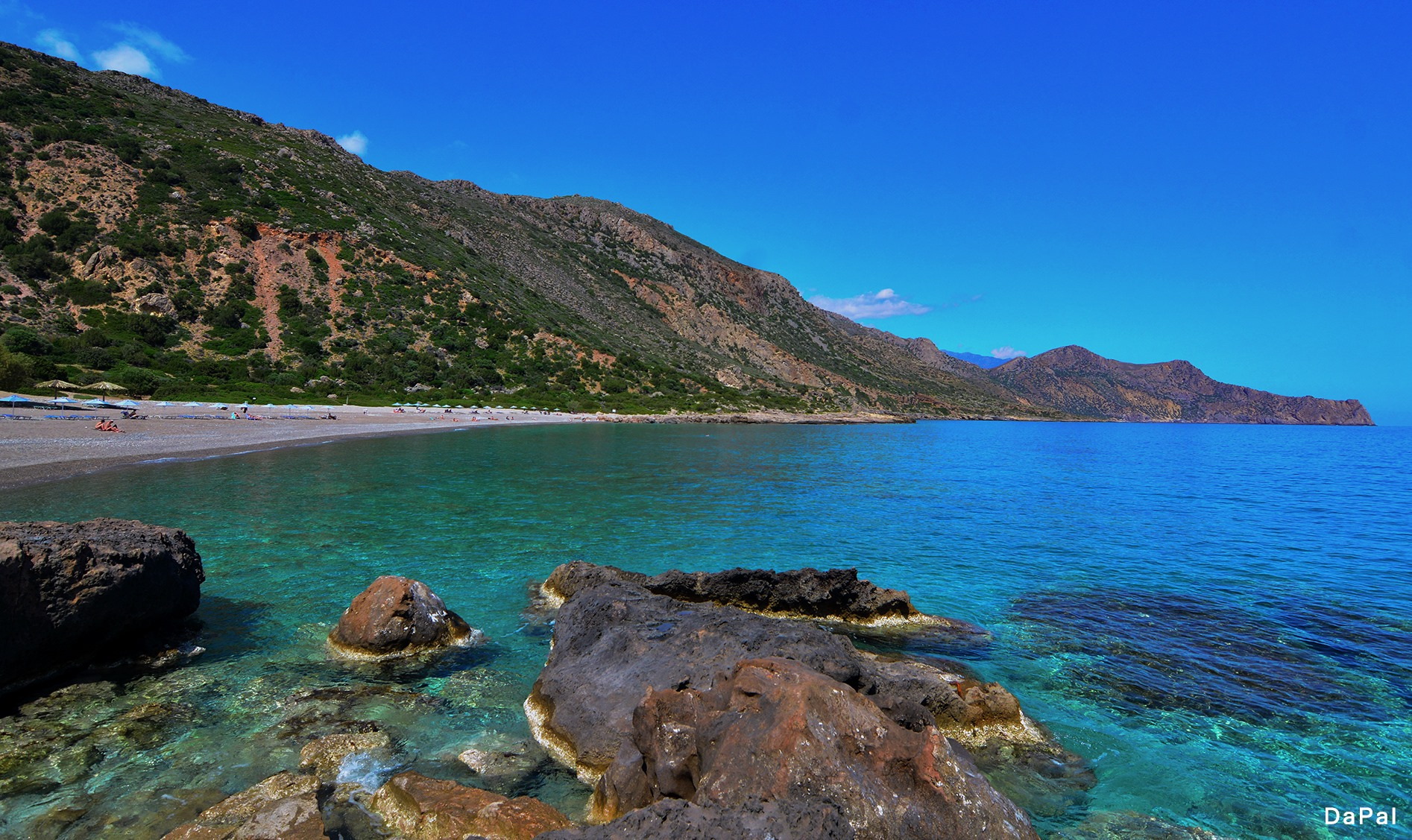